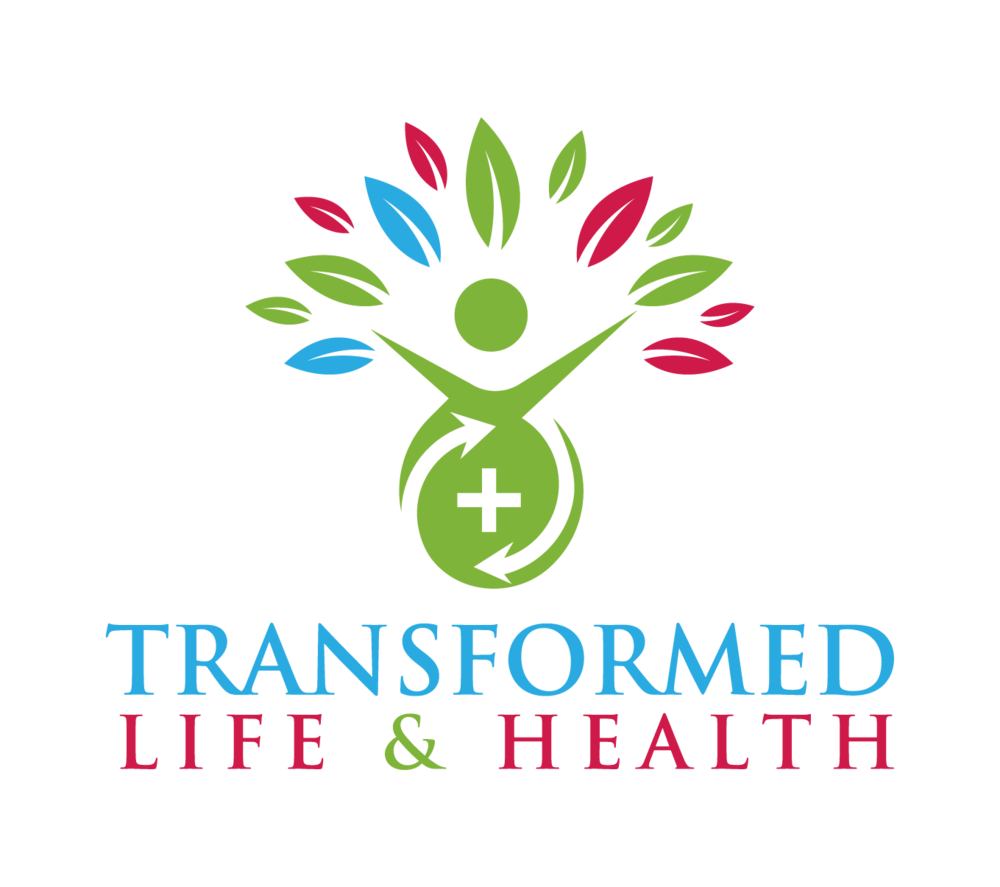 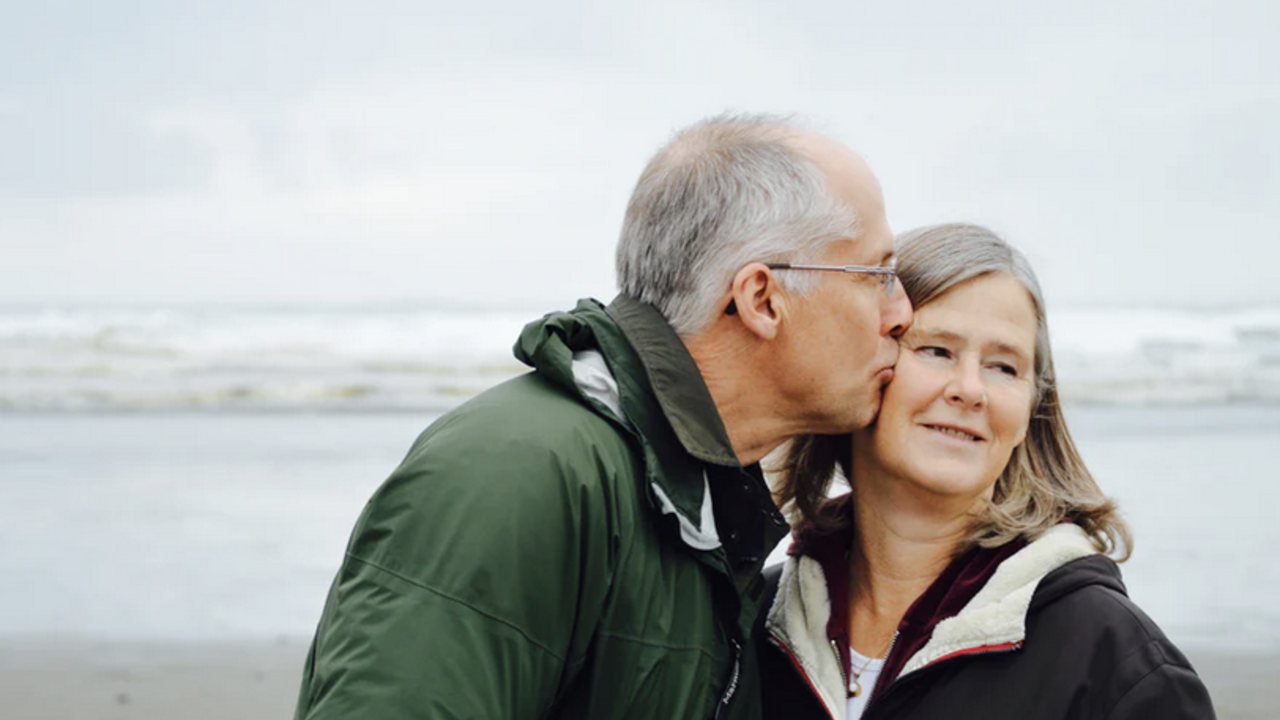 Let me start by telling you a story. Raymond was on his first marriage and only marriage. He was a bully and determined that his wife was not going to divorce him.  That day, he was upset and had called on the phone suggesting that if I had any influence over women and "was a man of God" as he put it, then I would tell her that "she needs to get her life together and understand that God had placed her in my life and I want it to stay that way."  I refused to tell him if she had made an appointment.

He showed up the next day a few hours before Mary's appointment.  After a short conversation, he was told that he needed an appointment or he had to leave. The police were called and he left the building before they arrived.

Mary was so pleasant. The heart she had was amazing. She called him during the session to inform him that she was not coming home, and had packed what she needed for a few weeks. His voice boomed as he yelled and demanded she come home right now. There was so much peace in her voice. She was shaking as she hung up the phone.

Her mom picked her up at her best friend's house and they flew to Colorado for a few weeks.  Mary later returned to her friend's house. She felt confident in her decision to move toward separation and divorce. Her friends and family supported her decision as Raymond never let her have time with friends or family.

Mary's journey began a year earlier. Mary was barely sleeping, taking care of everything including details of his business that potentially were illegal. She stated she felt powerless and hopeless.

The reason this story is important here?  It is about the courage to make a tough decision that transformed this marriage. Mary was brave enough to say she was not going to tolerate being bullied any longer. Mary learned how to lean on friends for support, how to own her inner strength, and how to make and follow through on tough decisions. She loved Raymond, and knew that he had to decide if he wanted to change or not.

Raymond showed up the two weeks later to "see what he could do." The angry bully of a man cried so hard the third time we met that he openly admitted that he "didn't know" he was that kind of man. The willingness of Raymond to see what she was experiencing was shocking to him. "I didn't know" he stated.

Raymond, after Mary left, got drunk, was arrested and spent a week in jail. His best friend refused to bail him out. The grown children refused to talk to Raymond, and his best friend kept his distance. Raymond later admitted that he was so scared that Mary was not coming back, he begged God to show him what he needed to do to get Mary back in his life again. Raymond's willingness to hear the truth about himself was his turning point. He thanked me more than once for being patient with him. He also stated that "you have a way of making things make sense."

When they both took responsibility for who they were in the relationship, the miracle happened. That was five years ago. They didn't divorce. I see them every few months. Mary moved home after Raymond made some concessions. Raymond now attends an accountability group and journals several times a week. He reads a book a month on personal development or about relationships. His dedication to learning about himself has made a huge difference in how he looks at life.

Marriages are two people. When they own their own behavior and practice healthy adult skills, life always changes. That is a challenge.

Raymond and Mary completed the 6 Week Marriage Challenge weeks before Mary came to see me originally. In the Challenge Mary learned what a healthy relationship looked like, and began her individual coaching soon after. It was a year later when she had the strength to move out.

Marriages are a challenge. 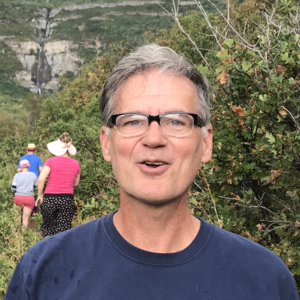 I have been working as a counselor / coach since 2005. I have written and taught classes on many topics. I am have a no-nonsense approach to life. My style is unique and very effective. I began transitioning into a coaching/education model for my private practice in 2009. Now I spend most of my time developing his material for online classes and coaching clients from all around the country. 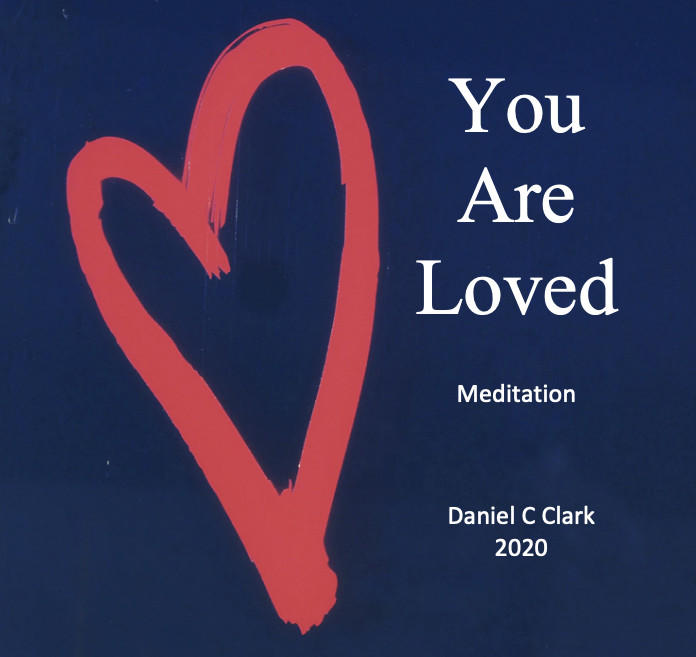 You Are Loved Meditation

This is a 10 min meditation that you will love. It is based on three ideas of how the mind functions. Time and Space, Convergent and Divergent brain waves, and thinking and feeling loved. I hope you love it too!